Added to wishlistRemoved from wishlist 0
Add to compare
Category: Kits 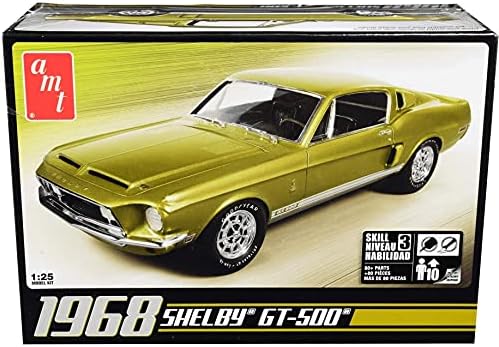 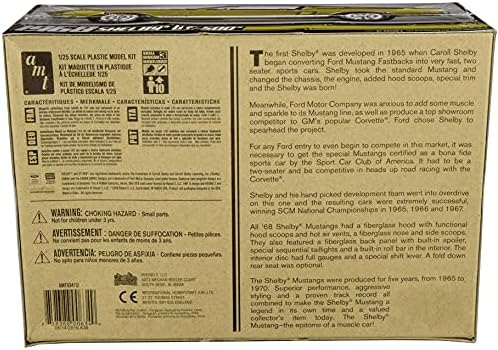 The Frist Shelby was developed in 1965 when Caroll Shelby began converting Ford Mustang Fastbacks into very fast, two seater sports cars. Shelby took the standard Mustang and change the chassis the engine, added hood scoops, special trim and the Shelby was born! Meanwhile, Ford motor company was anxious to add some muscle and sparkle to its mustang line, as well as produce a top showroom competitor to GM’s popular Corvette. Ford chose Shelby to spearhead the project. For Any Ford entry to even began to compete in this market it was necessary to get the special Mustangs certified as a bona fide sports car by the Sports Car Club of America. It had to be a two-seater and be competitive in heads up road racing with the Corvette.

Shelby and his had picked development team went into overdrive on this one and the resulting cars were extremely successful, winning SCM National Championships in 1965, 1966, and 1967. All ’68 Shelby Mustangs had a fiberglass hood with functional hood scoops and hot air vents a fiberglass nose and side scoops. They also featured a fiberglass back panel with built-in spoiler, special sequential taillights and a built-in roll bar in the interior. The interior disc had full gauges and a special shift lever. A fold down rear seat was optional.

The Shelby Mustangs were produced for five years from 1965 to 1970. Superior performance, aggressive styling and a proven track record all combined to make the Shelby mustang a legend in its own time and a valued collector’s item today. The Shelby Mustang- the epitome of muscle car!