Scream For Me Sarajevo 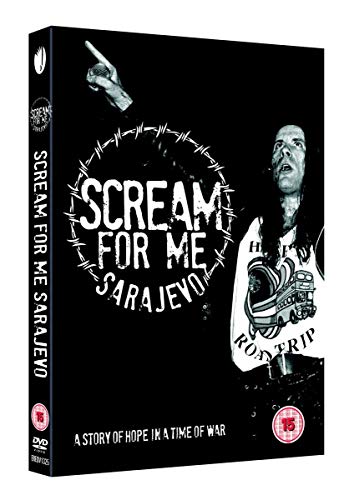 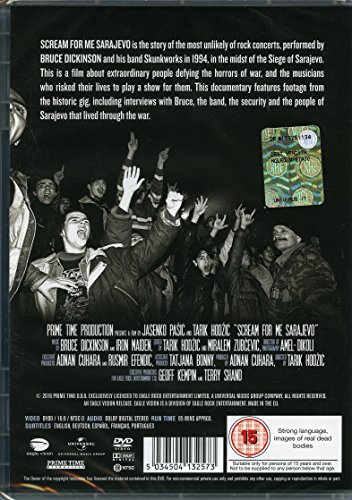 Scream for Me Sarajevo is the story of the most unlikely of rock concerts, performed by Bruce Dickinson in 1994, in the midst of the Siege of Sarajevo. This is a film about extraordinary people defying the horrors of war, and the musicians who risked their lives to play a show for them. This documentary features footage from the historic gig, recent interviews with Bruce, the band, crew, security and also the people of Sarajevo that lived through the war.

“We weren’t protected, there was no plan and the bullets were real, but fuck it, we went anyway” said Bruce in his recent best-selling autobiography What Does This Button Do?, “The gig was immense, intense and probably the biggest show in the world at that moment for the audience and for us. That the world didn’t really know didn’t matter. It changed the way I viewed life, death, and other human beings”.

Be the first to review “Scream For Me Sarajevo” Cancel reply

PLM Vision and Strategy in the Industry 4.0 World: Product Lifecycle Management in 2021

Added to wishlistRemoved from wishlist 0
Add to compare
$6.49

Scream For Me Sarajevo